Participants can choose from two forms of combat:

Each competitor is allowed to take part in only 1 competition type.

This type of tournament permits practitioners of different martial arts to compete against each other.
During past editions of the tournament, the following martial arts were represented: 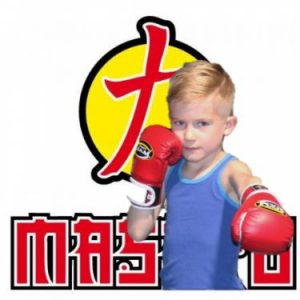 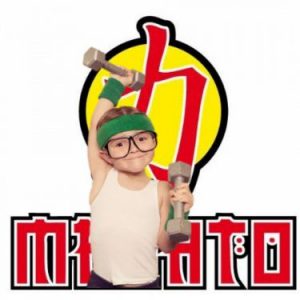